Can Europe save the Internet? 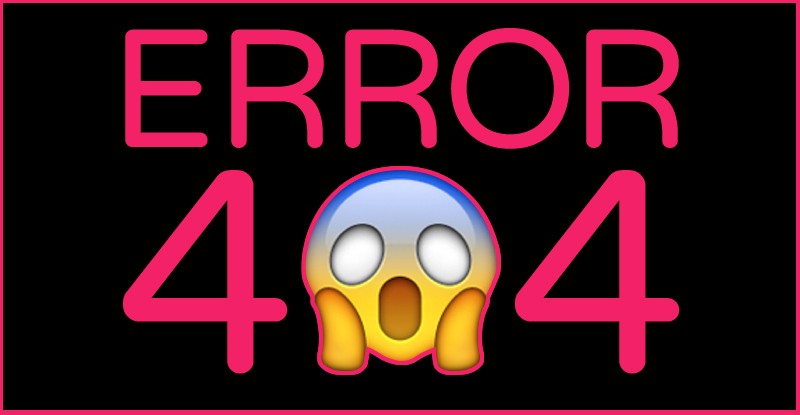 How to fix a broken system

The internet needs fixing, but who is to take the lead?. In a dossier for the Washington Post  Tony Romm, Craig Timberg and Michael Birnbaum suggest that “Europe, not the U.S., is now the most powerful regulator of Silicon Valley.” They may be right.

Not only GAFA have learned to fear the EU. Europa, after all, is the second largest economy in the world with some 510 mn inhabitants and a domestic product of more than $17 tn! European cities and countries have been cracking down, for instance, on Uber which was sentences in Germany and France to pay €800.000 (about $917.000) for going against existing passenger transportation legislation. AirBnB has engaged in catfights with authorities from Barcelona to Berlin because of illegal short-term rentals despite of laws in place to prevent shortages of residential space. Apartment owners caught letting tourists stay over face stiff fines.

However, the area causing most controversy is privacy protection, where Europe is starting to show America who’s boss. In May, 2014, the European Court of Justice (ECJ) decreed that individuals have the right, under certain conditions, to require search engines to delete links pointing at information about them without first having to prove that the information to be found there is factually wrong. Dubbed “the right to be forgotten”, the decision was aimed primarily at newspaper that have become irrelevant or out of date, but which often hang on for years and follow someone for decades. This obligation to delete on request has since been adopted as part of the recently passed European General Data Protection Regulation, or EUGDPR in EU-speak, making it part of the law of the land in all European member states. Web user must also expressly allow companies to store and process their personal data (the so-called opt-in principle) as opposed to the opt-out principle common (and legal) in the United States. In other words, GAFA and others can gather all the data they want about us as long as we don’t stand up and forbid them to.

A Viennese GAFA loves to hate

Max Schrems, an Austrian from Salzburg, is probably better known in the U.S. than in his native Europe, and his name is a bugbear for most GAFA executives. A trained lawyer, Schrems has long been in the habit of successfully suing them, the first time in 2015, when the European Court of Justice (ECJ) shredded the so-called Safe Harbor Agreement between the U.S. and Europe, that had allowed European companies and the European subsidiaries of American tech companies to exchange personal data freely if they could demonstrate compliance with the agreement. Schrems proved to the court’s satisfaction that the big internet companies like Microsoft’s Skype, Google, YouTube, Facebook, Apple, and AOL routinely shared customer data with the U.S. National Security Agency NSA – so much for the idea of a “safe” harbor! On October 6, 2015, the EuGH declared the treaty null and void.

In 2014, Schrems tried to launch a class action lawsuit against Facebook which gathered more than 25,000 signatures within weeks. The ECJ refused to hear the case, however, on technical legal grounds. In 2016, Schrems was awarded the Pioneer Award by the Electronic Frontier Foundation, citing his achievements in the field of digital human rights. In late 2017, Schrems founded data protection society he named noyb (short for none of your business), which seeks to force internet companies to comply with European data protection norms. The society collects donations to finance class action lawsuits against data misuse.

The EUGDPR, despite its unpronounceable name, is sure to change the online world. “Ironically, many Americans are going to find themselves protected from a foreign law. This is not something we are accustomed to”, says Rohit Chapta, a member of the Federal Trade Commission (FTC) and its most aggressive privacy regulator. “The path to privacy in the United States has to be fought through Europe,” said Jeff Chester, executive director of the ­Center for Digital Democracy, a privacy watchdog group.

So, will Europe set standards in privacy and data protection for the rest of the world to follow? Ailidh Callander, a spokesman for the British organization Privacy International, believes so. Despite operating branch offices all over Europe (not to mention employing armies of lobbyists in Brussels), U.S. internet companies lack the kind clout that has protected them from government harassment in America, especially under the current administration that would like less intervention in business rather than more.

“Europe is providing a preview of what will eventually happen in the U.S.”, says Democratic Senator Edward J. Markey. “Every day that goes by will make more and more people realize that the privacy is under attack. Politicians will have no alternative but to bow to public pressure and put the bis internet companies on a leash.”