Cuvée or not cuvée – that is the question! 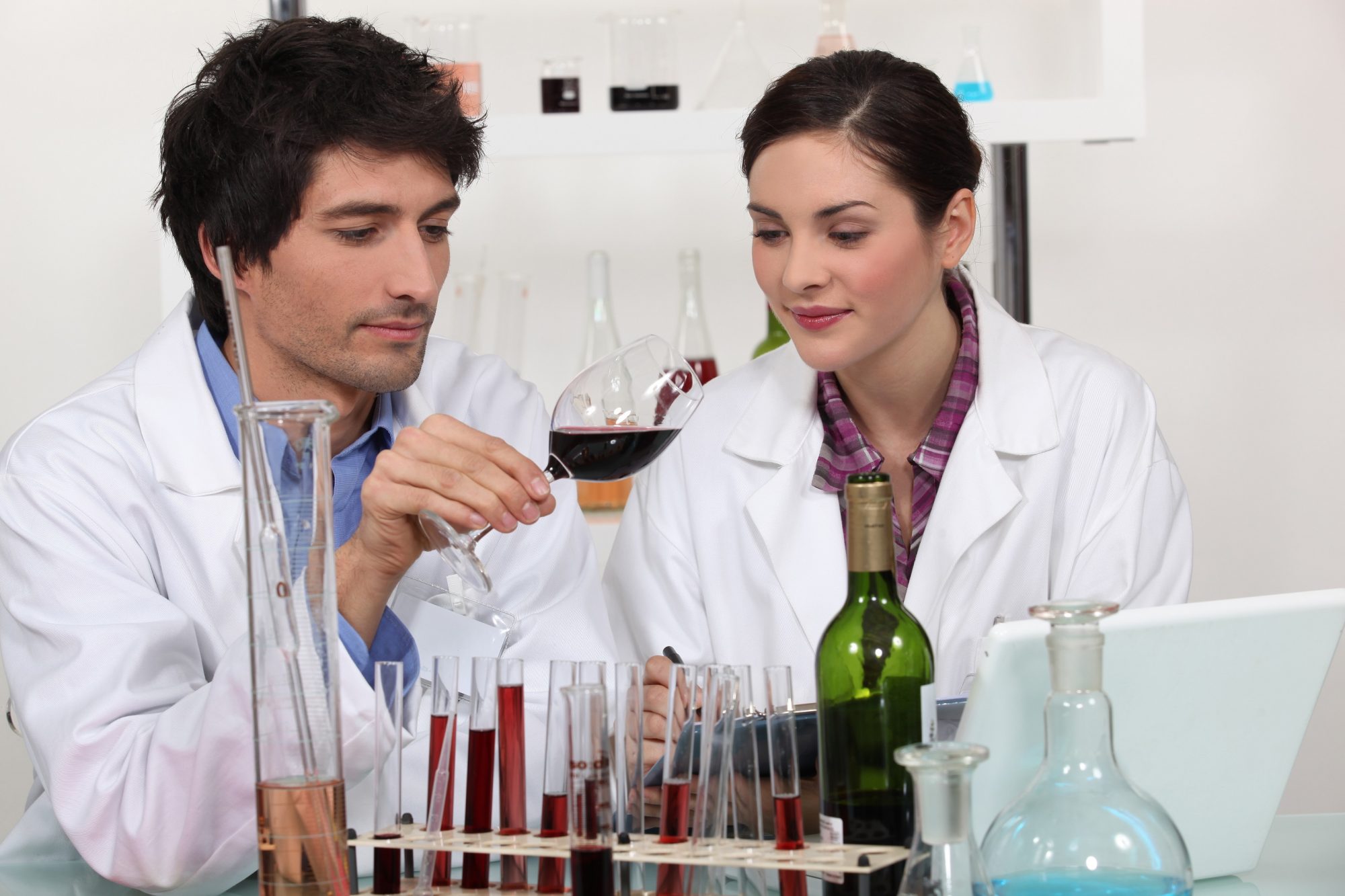 “What is a cuvée?”, an American on Quora asked me recently. And in fact that is an interesting question. The simple answer is: Any wine made from different grape varieties, vintages or vineyard sites is called a blend. The direct German translation is “Verschnitt”. Since the prefix „ver-“ usually marks a word as negative or difficult, this could be translated as “to wrongly cut”: and the term is often used with a negative connotation. That’s why professional winemakers much prefer the term cuvée, which means the same thing. Or even better, they call it an assemblage, which sounds even more classy.

That blending wines leaves a sour taste in most Germans‘ mouths is due to past winemaking history. Traditionally, only single-variety wines were pressed in Germany. This also has to do with the fact that some popular German grape varieties are not very well suited for blending. A good example would be Riesling, which is rarely found in a cuvée.

In France, on the other hand, blended wines are completely normal. This is especially true for the top wines, with the exception of Burgundy. Many champagnes consist of three grape varieties: Chardonnay, Pinot Meunier and Pinot Noir. Bordeaux and other southern French wines are also cuvées.

The reason for blending red wine, white wine or sparkling wine can cost – the upgrading of cheap grape varieties with higher quality, more expensive grapes can be worthwhile for the winemaker. But usually the winemaker makes a cuvée in order to increase the quality of product by blending opposing grape varieties or complementary grapes. That way, the winemaker can mix the strengths and weaknesses of the grape varieties or vineyard sites to create a harmonious wine. For example, the winemaker can select a very full-bodied, colour-intensive, red grape variety as a blending partner for lighter but fruity wines, resulting in a cuvée that tastes better than each variety on its own. The characteristics of the individual white wine or red wine grape varieties, such as fruitiness, tannin content and residual sweetness, complement each other to create an optimal cuvée of high quality.

Many well-known wines from southern Europe are cuvées, but thae fact is less well known. Chianti, for example, has changed its legal composition many times over the years; today it consists almost exclusively of Sangiovese and small quantities (up to 20%) of Cannaiolo, Syrah, Cabernet Sauvignon, or Merlot. The white grape varieties (Trebbiano and Malvasia), which used to be required by law, have now almost completely disappeared. Among other things they tended to reduce the shelf life too much.

Red Châteauneuf-du-Pape is also a cuvée which has undergone a shift in its composition over time. Today, Châteauneuf-du-Pape consists of about 70% Grenache and significant amounts of Syrah, Mourvèdre and Cinsaul. A total of 13 grape varieties are permitted.

The Spanish Rioja consists mainly of Tempranillo (well over 50%), which is blended with Grenache, Mazuelo and Graciano.

Champagne, as already mentioned, is almost always a cuvée.

In contrast to blending, there are legal regulations for single-variety wine that stipulate the proportion of the grape variety used, for example 85% in the EU.

The colloquial term for the blending of different vintages, namely vintage cuvée, is often used sparkling wines such as champagne, as well as for dessert wines such as Madeira, port, and sherry. Very few producers also practice this for non-alcohol-enriched still wines; for example the Spanish winery Vega Sicilia. When blending two or more vintages, the EU wine law does not allow any of the years used to be mentioned individually on the label, unless at least 85% of them come from a particular vintage.

The rules for blended wines are actually quite simple: wines from the same region, cellar or cooperative and from the same year may be blended together.

There are strict national and EU regulations concerning denominations of origin. For example, if the label says that the bottle comes from the Moselle, all the wines used for in its production must come from the same region.

The practice of „streching“ a wine by adding imported foreign plonk is forbidden, as is the addition of chemicals or other substances. In 1985, winegrowers in Austria were found to be using antifreeze to create cheap versions of their famous „Eiswein“. The „Glykolwine Scandal“ did lasting damage to the image of Austrian wines from which it took them at least a decade to recover.

Finally, there is another German word for concocting a wine, namely „panschen“. I’m not certain, but if seems logical that this is related to the English word „punch“ which refers to a wide assortment of drinks, both non-alcoholic and alcoholic, generally containing fruit or fruit juice. The drink was introduced from India to the United Kingdom by sailors and employees of the British East India Company and was usually made using either arrack or rum. Today, Rotwein-Punsch is a popular form of mulled wine in Germany served around Christmastime. And of course let’s not forget the Spaniard’s favorite summer tipple, sangria, which is made out of red wine laced with various fruit juices,sugar and brandy.

The ultimate blend, of course, would be a wine produced entirely in a laboratory using completely artificial ingredients. And maybe they aren’t as far away as many would believe (and hope). A Colorado company called Replica Wine makes its living copying popular U.S. wines such as The Prisoner without using any grapes at all. According to a report in the New York Times, a synthesised wine recently fooled an experienced sommelier at a blind tasting. The latest term making the rounds right now is „Frankenwine“ – which is a huge disservice to the honest vinters in the German region of Franken along the vally of the Main River which produces some of the  best German white wines like the famous „Wuerzburger Stein“ which, as I can testify after many, many tasting experiments, is completely authentic.