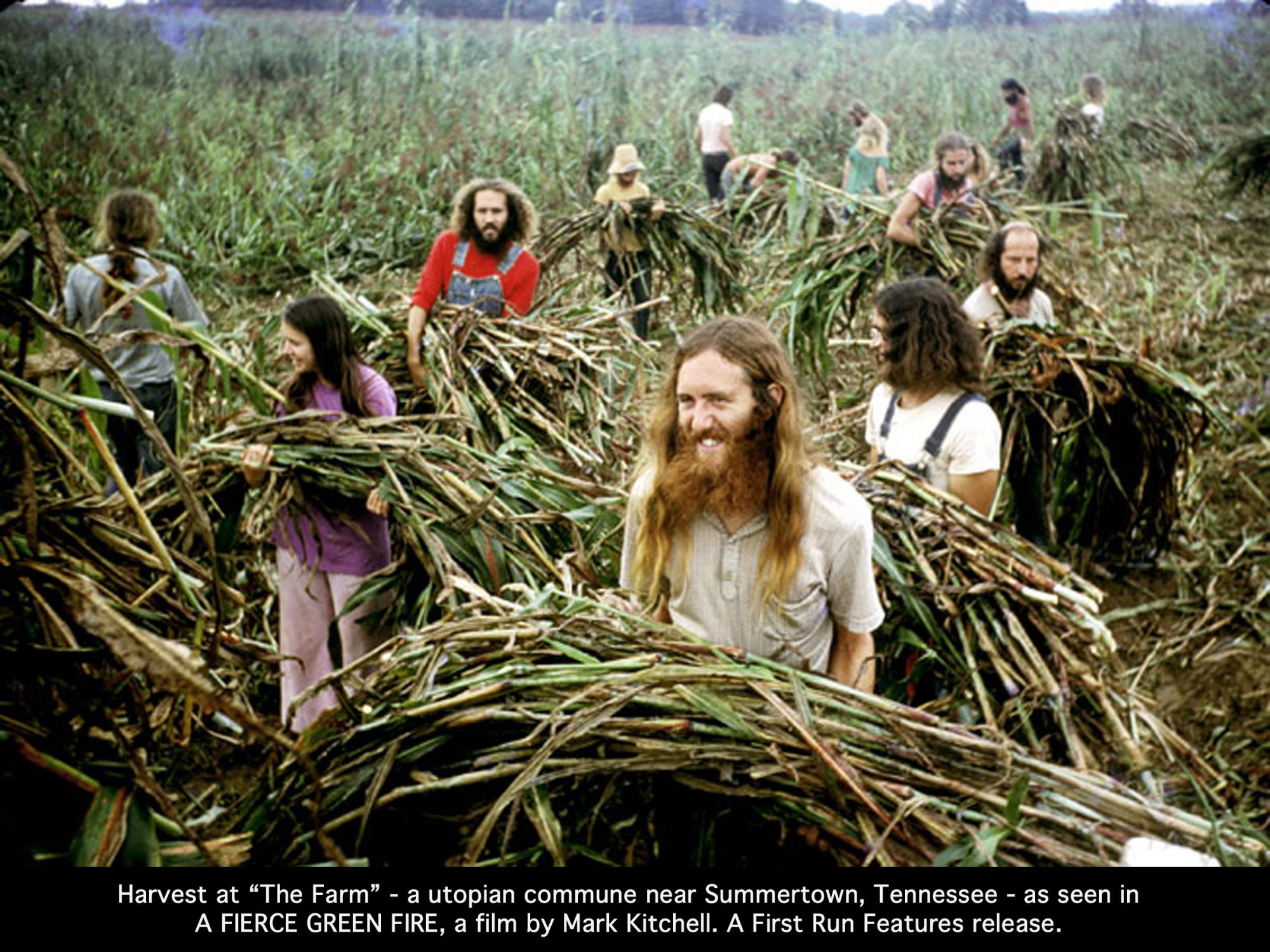 Getting along fine, thank you!

This is the third part of a three-part series

The third term we would like to add to the growing dictionary of Digital Enlightenment is “self-regulation”. In cybernetics, systems that regulate themselves are widespread; in fact the Internet itself is probably the best example of an “autonomous”, self-regulating system since it was designed to let individual “packets” of information seek their own way to their destination; they then reassemble themselves and can be displayed in their original context. Any attempt at interfering with the flow of information in such an automated system, for instance censorship, is routinely treated as just another obstacle – something the system is expressly designed to work around.

The principle applies as well to „non-technical“ networks. “Hippie Havens – land communes fostered by members of the counter culture in California and elsewhere in the 70ies and 80ies – are a good example. „The Farm“   a community founded in Tennessee by hippies from San Francisco, is the oldest existing of these, having been established in 1971. At its hight it boasted 1,500 members and attracted such celebrities as Walter Cronkite and Phil Donahue. Today, this oldest hippie commune is still going strong, as a recent documentary by abc News proved.

Social Networks and community projects like Wikipedia are other well-known instances of self-regulating (and often self-policing) systems. Taking this idea a step further,  traditional non-technical communities such as hunters and gatherers, agrarian village communities and many spiritual or religious groups can be seen as autonomous social networks since they aim less at improving material living conditions but instead maintain their cohesiveness through the sharing of resources and common values based on shared experiences. Thanks to digitalization and networking, it is easily possible to set up similar communities regardless of physical distance or political borders and even without users being required to speak a common language. Such networks do much more than just allow members to communicate; they can exchange opinions and feelings,  set common goals and define common values.

Terms like self-regulation, openness and transparency are not neutral by any means; quite the contrary. The more widespread they become, the more their intristic value increases and the more they give us room to think for ourselves, which is a necessary condition for Digital Enlightenment. Their effects are huge since they provide new channels of communication and collaboration as well as the ability to share and to innovate. All this makes them true agents of enlightenment.

Digitalization and networking, we believe, are currently reshaping our lives, as well as our understanding of ourselves and others. They are even starting to change how we think and feel, thus making equipping us to face the future. Digital Enlightenment turns us from helpless and hapless victims of change into active participants, from spectators to players.

There is still lots of work to be done. For instance, we need to define the new terms more precisely so that we can better understand them. Eventually, we believe, their inherent values will become obvious to all or most of us. But this doen’t mean we have to create a fixed and immutable “canon of values”, like church dogmas. The authors are not seeking to establish a new religion. We simply want to echo Kant’s dictum, one which he himself borrowed from the Roman philosopher Horace a couple of millennia earlier, namely: “sapere aude!” — “dare to know!”

We need you, gentle reader, is we are to achieve that goal. Not because we are afraid or incapable of doing it ourselves. Only by pooling our efforts and working together in new ways using new technologies can we hope to contribute collectively to the establishment of Digital Enlightenment. In fact, this book is not and was never intended to be end in itself. Hopefully, however, it will contribute to an ongoing, informed and fruitful dialog about words and values that can lead us forward. We’ll keep you posted!