Germany and Austria, Too, Are Separated by a Common Language 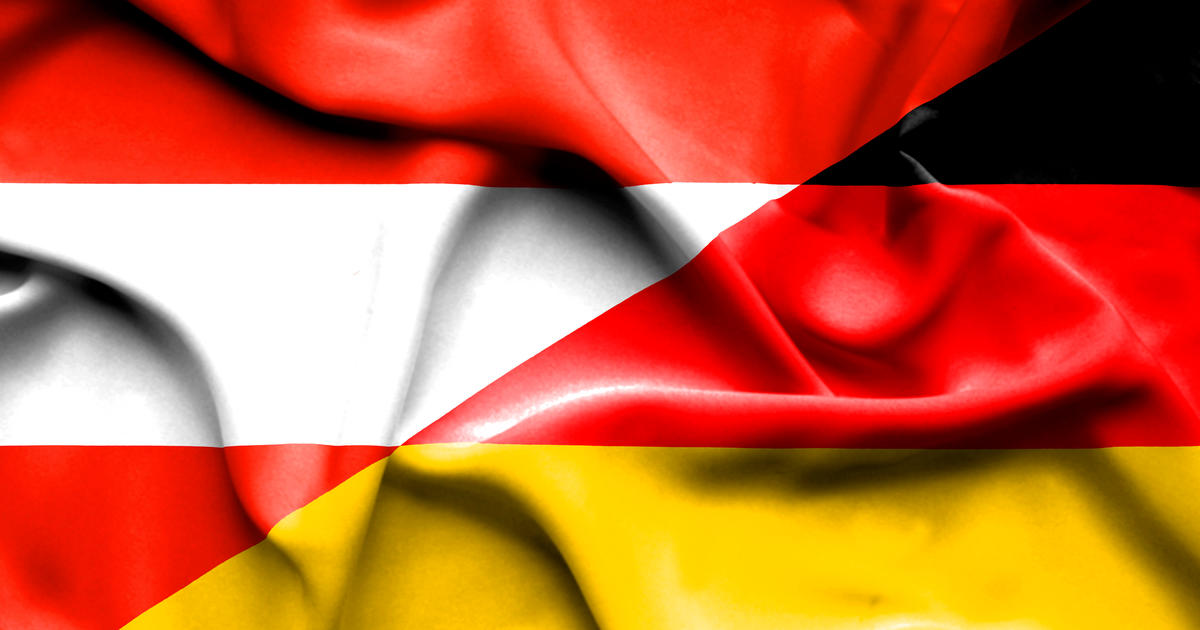 Another one of those questions on Quora that worm there way into my subconscious until I finally sit down and write an answer: Anonymous asked „Why is the language spoken by Germans and Austrians called German, and not Austrian?“

Because they are two separate, but closely related languages — kind of like the US and Great Britain, who remain separated by a common language, as George Bernhard Shaw once put it.

The varieties of German largely coincide with national territories. The individual differences between the various varieties of Standard High German are called variants. The variants typical in Austria are called Austriazisms. In Austrian German, there are variants that have been adopted from a dialect into the standard language. Adoptions took place from Alemannic and Bavarian, French during the occupation of Bonaparte, as well as regional ways of speaking within the Double Monarchy (especially the Viennese).

„Klassenarbeit“, „Schulaufgabe“, „Schularbeit“, „Probe“, „Klausur“. All these designations would also be conceivable in Austria. Since the term Schularbeit has entered the ordinances and laws for Austrian education, it has become a national variant throughout the Austrian territory.

The geographical location of Austria led to different foreign word influences than in Germany and Switzerland. Variants have also resulted from this. For example, St. Nicholas, borrowed from Italian, is called Nikolo in the standard Austrian language. Accordingly, St. Nicholas‘ Eve is called Nikoloabend by many in Austria.

The situation is somewhat different with French loan words. Many words originating from French have already become obsolete or have been preserved only in colloquial speech. This includes, for example, the expression falott, which is still used colloquially today to refer to a crook. Trafik, on the other hand, is a standard expression in Austrian German. It is the counterpart to the Federal German tobacconist (Tabakhändler“).

Furthermore, variants have formed from the influences of other languages. In Austrian, loan words exist from English, Latin, Slovenian, Czech, Slovak and Hungarian.

As someone who learned High German as a kid, I am constantly surprised and flummoxed by hearing words spoken by my Austrian neighbors that I do not know. Thankfully, my wife grew up in Tyrolia, so she acts as my translator.

When Austria joined the EU in 1965, they insisted on being treated equally with all other member states. Since every EU document must be translated into every language used by them, they passed “Protocol No. 10” which contains a list of 23 expressions which are to be usedin parallel with the German terms. In the Official Journal of the European Union, you will find a long list of Austrozisms that must be translated into German. Funnily enough, these are all culinary expressions like Beiried for Roastbeef, Erdäpfel for potatoes, and Karfiol for cauliflower.

Why terms from the food sector in particular were chosen is because the creators of the protocol considered this to be one that was „particularly close to people’s hearts.“

„Austrian German“ is perceived on the one hand as a „ridiculed variety“ through which certain clichés are transported. On the other hand, however, there is a clear awareness that Austriazisms can have an identity-forming effect and are compatible with EU concepts such as the „Europe of the regions“ and the „principle of subsidiarity“. After all, the protocol remains to this day the only national variety anchored in primary law.