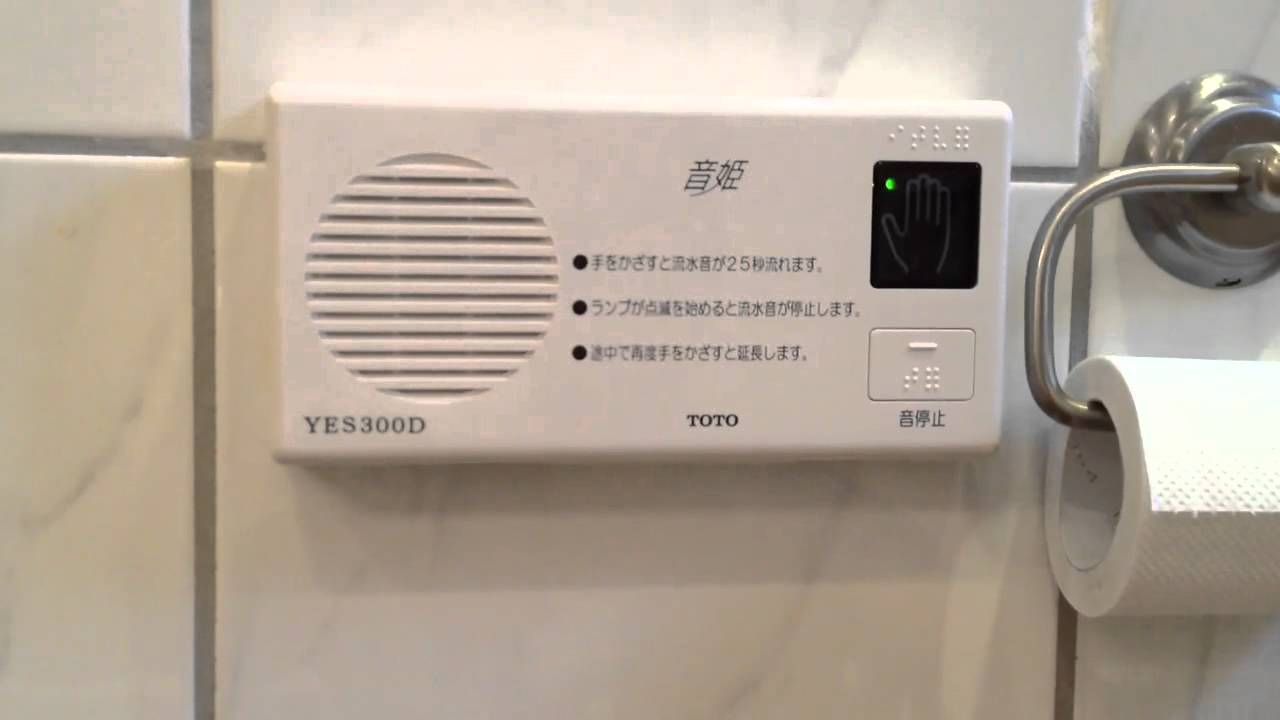 We need to remind ourselves from time to time that privacy and secrecy are not the normal human condition. In fact, privacy is an invention of the 18th and 19th centuries. The rising middle-classes suddenly found themselves wealthy enough to build private houses big enough for them to retire „into the privacy of the home”, as the adage goes. Formerly this had only been the privilege of the very rich or of the aristocracy.

The notion of privacy as more than a luxury for the very few, therefore, is less than 200 years old. The rest of human history was spent in villages, where everything is known about everybody and secrets are shared but hardly ever mentioned.

In fact, it turns out that privacy is actually a very Western concept. In India, even middle-class people are used to living in large, densely packed family units where privacy is almost completely unknown. In Japan, where the walls of rooms in the average house consist of rice paper and bamboo, any attempt to “retire into privacy” would be though rather funny. In most Eastern societies, everyone knows and accepts that they can, at any time, become the instant focus of a large gathering of family and friends, neighbors and strangers who may wander in from the street.

The concept of an “open society”, then, is already an accepted norm in many countries of the world. Anyone who is part of such a society lives with a kind of moral reflex that says: Be aware that anything you do or say is probably already part of the public domain or can become so at a moment’s notice. Live your life accordingly.

Japan is a good practical example of this principle at work. There, individuals are hardly ever really alone, and over time society has developed certain rules and habits that assure a certain amount of discretion. For instance, if you live side by side, separated only by a paper wall, others will presumably hear every sound you make. Young Japanese girls are typically very bashful, so many of them feel embarrassed by the sounds they make when going to the toilette. In order to drown them out, many start flushing as soon as they sit down, comfortable in the knowledge that unwitting listeners can’t distinguish between the sounds being produced naturally, so to speak, from those emanating from the plumbing.

On the other hand, young Japanese belong to one of the most environmentally conscious generations anywhere, so many of these girls worry about wasting precious drinking water this way. Which in turn has led business-savvy entrepreneurs to jump at the opportunity by offering them gadgets that produce the sound of running water electronically! One of the most famous is called “Otohime”, or “Sound Princess”.

Actually, Otohime is a mythical Japanese princess whose father is the God of the Sea. Anyway, these gadgets can be found in women’s WCs all over Japan. Funnily, they never caught on with men, who apparently could care less whose listening…

In the United States there is a movement that calls itself “Post-Privacy”. Like many techno-libertarians before them such as the eternal hippie and Greateful Dead songwriter John Perry Barlow these people postulate a “Human right to information” and demand that confidentiality and data protection be outlawed as a crime against humanity. This includes, of course, such things as information about social contacts, political leanings, personal outlooks, financial status and health records. This applies not only to individuals however, but also to government.

Nova Spivack (which may or may not be the author’s true name) wrote in an article for wired in 2013: “Even the CIA and NSA cannot protect their own secrets as effectively as before. The same holds for corporations”. Increasing transparency levels would level the playing field, he (or she) maintained. “Everyone can watch everyone. Whistleblowers are everywhere; It’s mutually-assured disclosure.”

Instead of trying to hide secrets, we should focus our attention on how to share them, the author believes, concluding that “Healthy transparency is not the opposite of privacy. In fact to be sustainable, transparency is respect for privacy in practice, even when it does not actually exist in principle.”

If you don’t want something to become public, then don’t put it on the Internet, one might add. Or even on a computer.

“For classic data security people this is a nightmare”, writes Stefan Münz, a German Internet activist and politician in his blog, adding that

“most politicians are confused, and rightly so. Power users are busy posting their motion profiles openly and negligently on websites like Gowalla or Foursquare and then turning around and complaining on Twitter and blogs about state-sponsored snooping programs like the European Data Retention Policy. Sounds like a contradiction, but it’s actually pretty simple: these people want a state that suits their way of life: transparent, open and ready to share all it knows about us openly. Among themselves they’re used to this: Open Source, cooperation, putting your cards down. This is no fuzzy dream of Western-style socialism we used to talk about in smoke-filled student pubs long after midnight; this is real life! Not goose-step mentality disguised as anti-capitalism but a laid-back, laissez faire attitude within the networked community that accepts egotism as long as its conforms to their notions of what is acceptable, but will combat egotism that it perceives as against the interest of the group; these are punished by digital exile.”