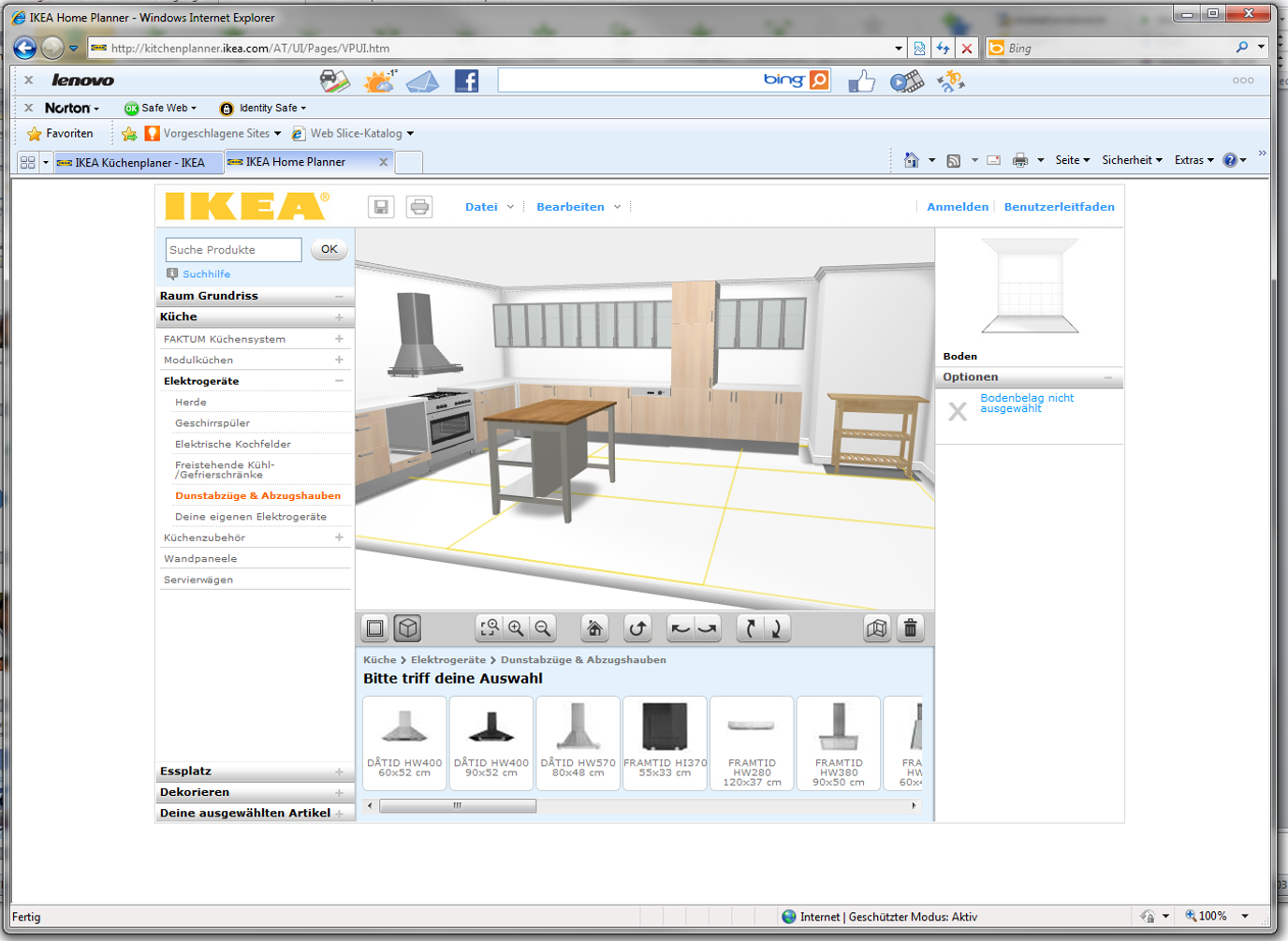 But where’s the connection?

Everybody agrees that the Internet of Things – make that the “Internet of Everything” – will change the world as we know it. Soon, machines will talk to each other and coordinate which gets the next load of spare parts first. Smart systems will be able to accurately predict who will cancel a subscription or sign up for an insurance policy, not to mention explaining why early retirement leads to shorter life expectancy and vegetarians miss fewer flights.

All this is just around the corner, IoT enthusiasts insist. But I wonder: when was the last time these guys walked through a typical middle-sized company and watched people at work? They still lug heavy file binders around, don’t they? Office boys still push carts through the corridors piled high with mail to be delivered to the desks, even though the recipient may actually be on vacation or sick at home, so the mail just stacks up unopened. Companies typically print invoices on paper, fold them up, put them in envelopes, stick on a stamp and take them to the neighboring post box where they rest until the postal service van comes by to pick them up.

This is all so Twentieth Century, as my daughter once said when I asked her why she no longer bothered to answer my emails. “If you want to get in touch with me, post it on Facebook”, she said. And I suddenly felt a hundred years old.

Most enterprises I know are still stuck with business processes that are as far removed from the Internet of Things as horse-drawn buggies are from a Tesla S.

For years, companies have been connecting stuff. Digitally networked systems abound – but if you look closely they resemble nothing so much as digital islands. That’s because they are: Individual departments asked IT to create a system that would perform a specific task, and since IT professionals are generally nice people they did exactly what they were told. But nobody said: “Oh, and please make sure the information created or stored in that system is available everywhere in the organization!”

The result is a huge disconnect. Marketing operates an expensive CRM system full of valuable information about our customers, but nobody outside of marketing ever gets to see it. Purchasing owns a powerful eProcurement system, but anyone who needs a pack of pencils has to ring them up and ask them to order some.

My wife and I recently decided we needed a new kitchen, so I went online and discovered that Ikea has a wonderful app called the Kitchen Planner. You can create a floorplan of your kitchen and then take any item available on Ikea’s catalog and simply drop it into the diagram. When you’re ready, you can even create a 3D rendering of your new design, effectively allowing you to stroll through you beautiful new kitchen before it is even built.

Then comes the hard part: you need to drive out to your nearest Ikea megastore and buttonhole a salesperson so that they can check your design. In our case this turned out to be a charming young woman who nodded approvingly and then said: “Look, this will take a while. Why don’t you go and have a cup of coffee.”

I stared at her in disbelief. “Sorry, but there is no connection between the kitchen planner and the ordering system”, she apologized.

Ikea is a big company with a big IT department. Just imagine what it looks like in a small company that has to manage its IT needs on a shoestring!

Before we can dream of an Internet of Things, we first need to do our homework. This means taking a long, hard look at our internal processes and making sure that they, at least, can communicate with each other. Then we can start reaching our and connecting to suppliers, partners and customers. And someday soon, hopefully, we can really talk about an Internet that brings everything together.