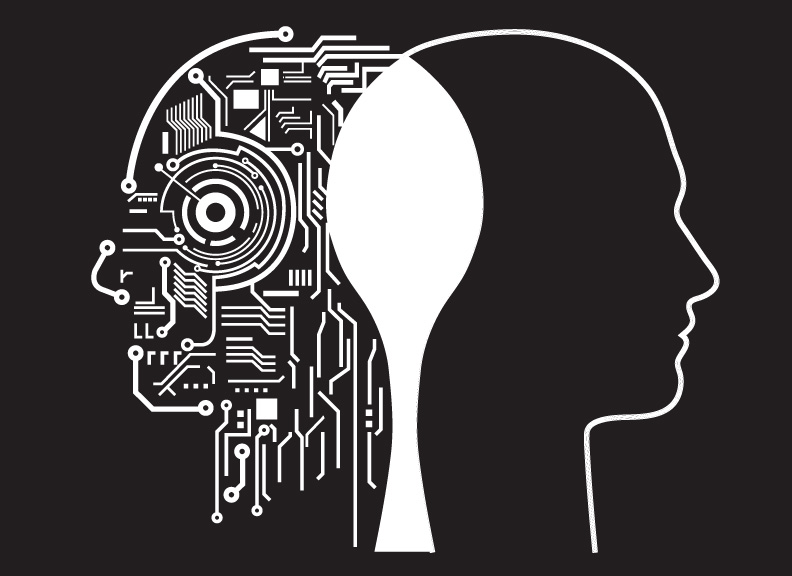 There is hardly a more exciting topic in modern IT than digital twins. They are a copy of a real-world counterpart. They promise to revolutionize innovation and reduce development time and costs, as well as improve collaboration along the supply chain. But what are they really?

A Digital Twin can be defined as: „A virtual, computer-based copy of something real, modeled to realistically represent and control physical assets throughout their lifecycle, and easily accessible at any time.“

But these „digital twins,“ as geeks call them, are far more than just copies of an original. They form a „shadow realm,“ so to speak, as the Economist wrote. Digital replicas of aircraft engines, wind turbines and other heavy equipment top the list. Now they are joined by the electronic ghosts of smaller and larger things in virtual space, from toothbrushes and traffic lights to entire stores and factories. Even humans have begun to develop such alter egos. In America, the National Football League plans to design an electronic avatar for every player.

The technologies, known as Industry 4.0 or Smart Factory, offer such huge advantages in manufacturing products that those who fail to plan for and embrace this change will almost certainly be left behind. Digital twins are an essential building block of the smart factory. This concept was first introduced by Dr. Michael Grieves in 2002 through his ideas on Product Lifecycle Management (PLM). It involved mirroring what exists in the real world in a virtual space.

Importantly, this definition means that physical assets can only be properly represented and controlled if they can be modeled.

Digital twins are therefore not just mirror images, but are directly connected to their real-world counterparts: Data „flows“ from the physical objects to their virtual copy, enabling a correct understanding of their state, while the virtual copy influences its counterpart through information or instructions sent to the physical object and through behavioral changes.

A digital twin can even consist of multiple nested twins that provide a broader view of equipment and facilities. For example, an oil refinery could use a Digital Twin for a compressor motor, the compressor itself, and the entire multi-train system. Depending on its size, the refinery could have 100,000 to 500,000 sensors taking measurements, which are then represented in the Digital Twin, which then allows operators to easily compare things to understand what is working well and what is not.

The benefits offered by Digital Twins are getting a lot of attention these days. They have been extensively cited by market analyst Gartner as one of the top ten strategic technology trends in 2018, and detailed by IDC as part of IDC FutureScape – global IoT forecasts that state, „By 2020, 30 percent of G2000 companies will use Digital Twin data from IoT-connected products and assets to improve product innovation success rates and business productivity, with gains of up to 25 percent.“

The technology enables visualization and control of products, processes, specifications and attributes to enable quality optimization. It identifies value-added and non-value-added production steps and processes to optimize production efficiency. Modeling real units also means that everything can be registered about them, enabling full traceability. When it comes to launching new products, fast feedback and complete information help speed up the launch process.

All of this involves industrial manufacturing, but that’s just the beginning. As we proceed further down the road towards the Metaverse — a world of its own that encompasses everything we know in our own world, except its digital — the question arises: How will we ourselves live and interact within this alternate reality.

Until now, the answer has been avatars — relatively crude approximations of ourselves; a kind of software-based caricature of our bodies that we inhabit via the internet and that can perform the obvious functions while making use of the magic of digital being. But that’s actually a rather dull and primitive use of the available technology. Okay, you get to fly around and perform superhuman tasks, but the rest is just a mirror image of life in the analog world: meetings, playing, shopping, watching stuff.

But digital twinning promises a new way. As avatars advance, they will increasingly become real copies of our bodies — with all the bumps, warts, and imperfections. Imagine the possibilities for doctors and scientists to work not on real patients, where a wrong move might mean disfigurement or death, but on a digital version of the patient.

Altering the human twin on the model of its digital counterpart will require new technologies, but that will only be a matter of time.

And in the end beckons the idea of human immortality. Which begs the question: Who are we, anyway. If you reject the Christian idea of a God-implanted spark or spirit, humans are effectively the sum of their experiences. We still lack knowledge of how the human brain really works, but bets are on that all the synapses and memories are just a collection of electrons, and these can be stored outside the body. If a human digital twin is in fact an exact copy, then it should be able to exist even if the „other half“ is suddenly disconnected.

The idea of digital twins as full-fledged beings, either somehow human or humanoid, isn’t that far away, and we need to deal with the question of human rights for digital twins. This is a can of worms for philosophers, social scientists, politicians, religious thinkers, civil rights activists and public administrators to deal with once we are there, and that will still be awhile. But maybe they should start thinking about it now! The future has a nasty way of creeping up on your blind side and suddenly happening. Lets just hope we’ll be ready for it.