The Terrible Truth About the “Best Healthcare System in the World”

Some of my American friends have asked me to translate a post I published here a few days ago about the aweful state of healthcare in America, so here it goes:

I am often asked by Germans or Austrians why so many people in America die of Covid-19, even though they supposedly have the best health care system in the world. Most of them are surprised when I tell them that the United States, on the contrary, has one of the worst systems. The most expensive, yes. The most modern hospitals in the world, yes. But these lighthouse clinics are prohibitively expensive for 99% of Americans. 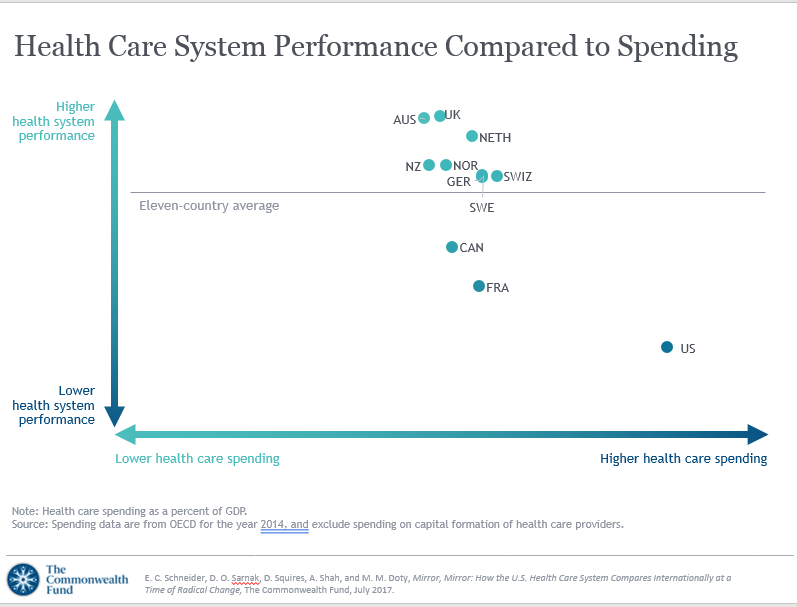 Figure 1: Bang for your bucks: Americans pay more for their health, but get less than all other developed countries.

Over the last three or so decades, the American health care system has gone downhill rapidly. Today, the health status of the US population is worse than in all other developed countries. Firstly, after several decades of improvement, life expectancy has worsened in recent years for some groups of the population, a situation exacerbated by the opioid crisis and the obesity pandemic. Secondly, with the ageing of the baby-boomers, more people in the United States – as all over the world – are living with age-related disabilities and chronic diseases, putting pressure on health systems. In fact, the American health care system is far behind in the price-to-performance ratio of all developed countries! 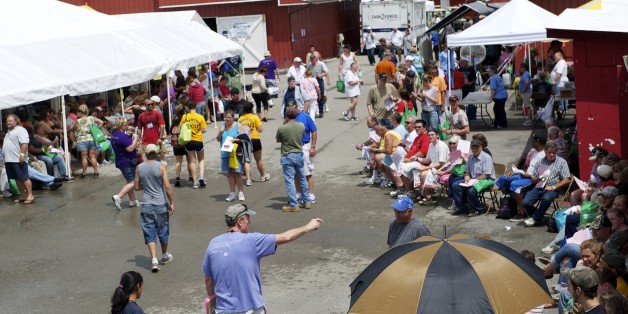 Timely and accessible health care could alleviate many of these challenges, but the US health care system is failing because it is not able to reliably provide the necessary services to all those who should benefit from them. Poor access to primary care in particular has led to inadequate prevention and treatment of chronic diseases. Delayed diagnoses, incomplete adherence to treatment, wasteful overuse of drugs and technology, and problems of coordination and safety in healthcare are the norm today. Poor people often travel hundreds of miles to visit so-called „pop-up clinics“ in remote corners of America such as the Appalachian Mountains, where dentists provide basic dental care free of charge.

18 of the 50 U.S. states have done nothing in recent years to facilitate access to health insurance for citizens; three have even taken active measures to make access more difficult.

And it is getting worse: at least 18 of the 50 states have made no effort whatsoever in recent years to facilitate access to health insurance. On the contrary, in the majority of republican-dominated states, subsidies and benefits are being cut more and more. The current record unemployment rate in the wake of the Corona crisis means that millions more people are falling out of the healthcare systems because they have become unemployed. 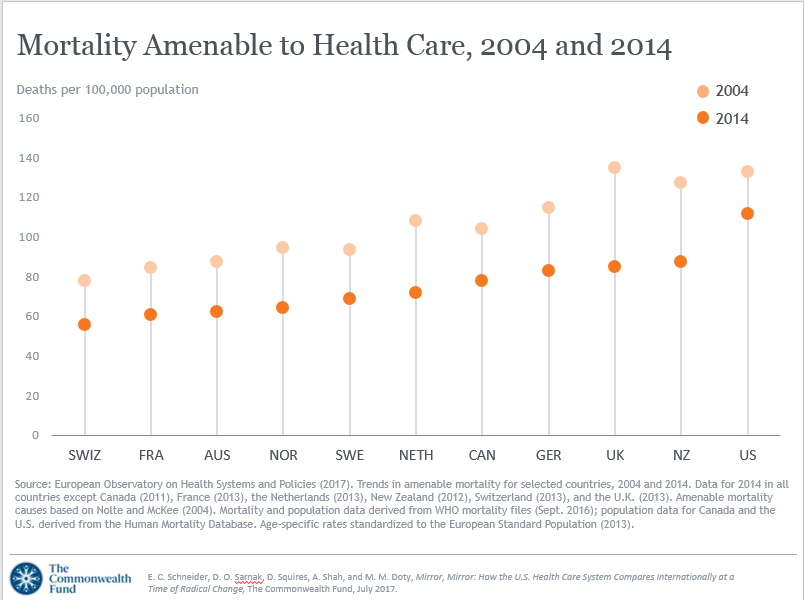 Figure 2: Number of preventable deaths in the USA per 100,000 inhabitants due to timely and professional medical care.

The reality in America looked like this even before the Corona Crisis: The U.S. has the highest rate of deaths amenable to health care among all comparable countries, according to a report in May 2017 co-authored by the Peterson Center on Healthcare and the Kaiser Family Foundation. It measures deaths from certain causes before the age of 75 that would potentially be unnecessary if treated promptly and effectively.

The disability adjusted life year rate per 100,000 population, or DALY, which measures the number of years lost through illness, disability or early death in the United States is also well above any comparable country. In 2015, it stood at 23,104. In Belgium, the second country on the list, it was 19,747. 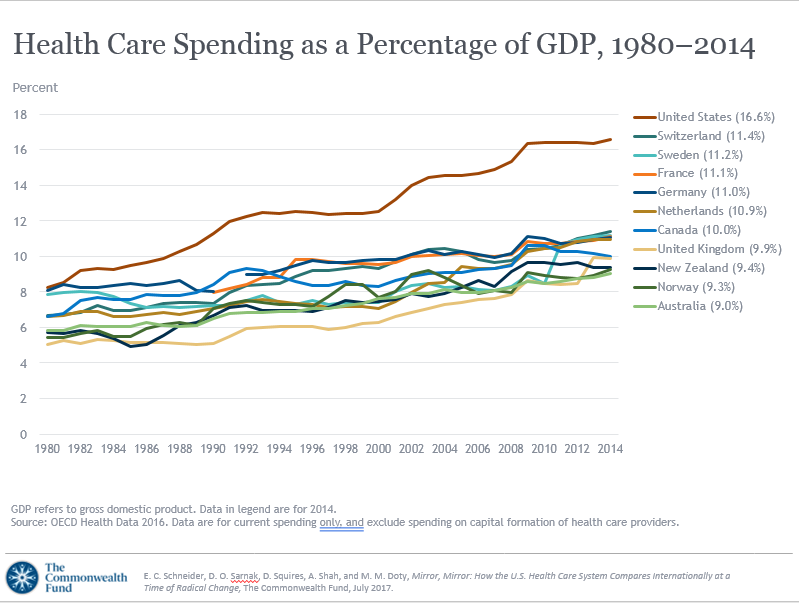 Figure 3: Healthcare spending as a percentage of economic performance

And as everyone knows, Americans pay much, much more for their third-class health care system than any other developed country. An article published in the 2009 Annals of Internal Medicine concludes that „the United States spends more than any other country on health care. This is due to higher prices for the services themselves, higher costs of administering the system, greater use of these services, or a combination of these elements. In any case, patients in the United States receive a worse offer from their healthcare system than anyone else. And this is also true of many Third World countries!

By the way: According to a study by Harvard Medical School, 45,000 deaths per year are associated with a lack of health insurance for patients.

By the way: Much of the data quoted here comes from The Commonwealth Fund, which has its origins in the philanthropic efforts of the Harkness family. Stephen V. Harkness settled in Ohio in the early 19th century and became a successful businessman. He invested early in the fledgling Standard Oil Company and became stinking rich. On the death of her husband, his wife Anna Harkness moved with her family to New York City, where in 1918 she founded the Commonwealth Fund with the mandate to „do something for the good of mankind“. 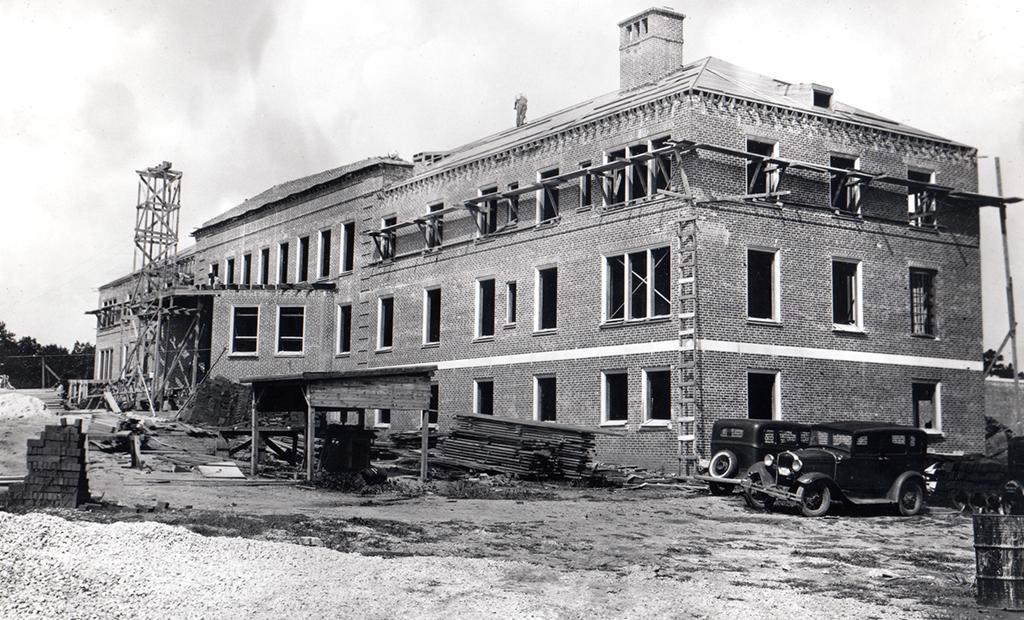 With the money donated by Anna Harkness after 1918, model hospitals were also built in the 1920s and 30s according to the latest scientific findings – but unfortunately there are far too few of them…

The Commonwealth Fund seeks to identify promising practices and contribute to finding solutions that could help the United States achieve an effective health care system. The Fund’s role is to build a body of scientific evidence that can lead to the transformation of health organizations.