Trump: The nightmare ain’t over yet! 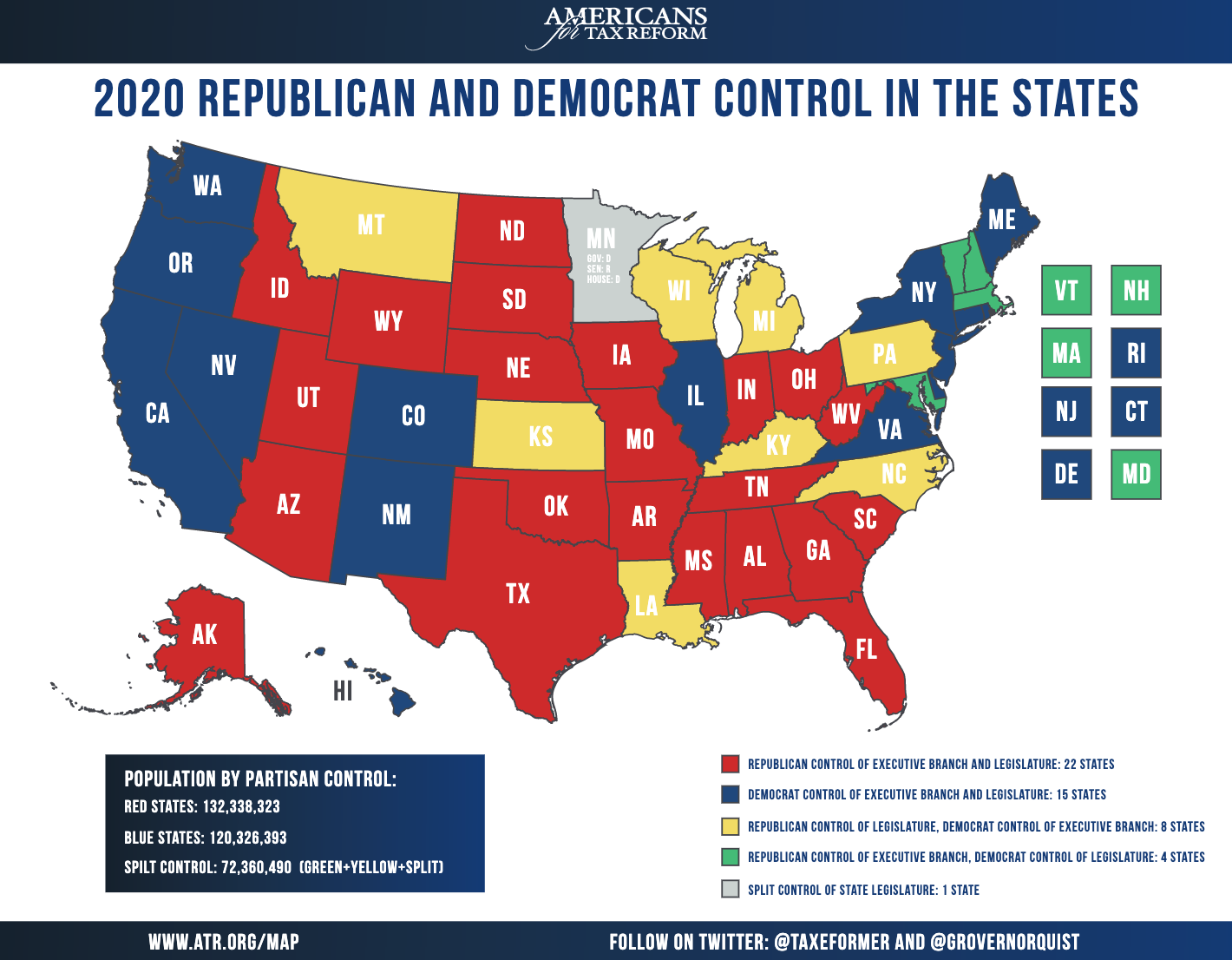 If, like me, you breathed a sigh of relief when Joe Biden first reached the necessary majority in Georgia and then in Pennsylvania, then you may have been celebrating prematurely. The Trump nightmare could go into overtime.

In order to understand this, you have to dig deep into the errors and confusion of the US Constitution. America is supposed to be the world’s oldest functioning democracy, but actually, it isn’t. Those who have paid attention know that the President is not elected by the common people as it would be in a real democracy, but instead by a mysterious group of  people called Electors, who are assigned by the individual states.

Historically, this is because the founding fathers were afraid of their citizens. In no way did they want the crowd to make such an important decision as who would be the next President. This task should fall to reasonable and responsible people, i.e. landowners and men of standing. After all, they would have lots to lose, so they could be expected to make wise choices, while the mob might be led astray by some populist charlatan.

These respectable citizens should vote, and whoever received the most votes would be President, and with the second place candidate becoming the new Vice President. These electors were to follow their consciences alone, which was quite simple in 1789, because there were no political parties; they only came along a few years later. In his Farewell Address, George Washington explicitly warned against the „the baneful effects of the Spirit of Party.” For him, there were only Americans, and all should be guided by the same spirit of equality, freedom and justice.

The composition of the Electoral College, the Constitution says, is to be determined by the states themselves, and the procedure has been adjusted a few times over the course of our nation’s history. Instead of following their consciences, electors today are usually forced to vote for the candidate who has received the majority of votes in their respective states. This, however, is not the case everywhere. In Nebraska and Maine, for example, there are two separate congressional districts that each send one elector (or electress – in the meantime woman are also deemed acceptable!) to Washington with the clear mandate to vote for a particular candidate. This year, Maine will send two electors, one to vote for Biden and one for Trump because, unlike in the rest of the state, Republicans in Maine 2 enjoyed a slight lead.

The Constitution also specifies precisely when the electoral college must convene, namely on the Monday after the second Wednesday in December of the election year. This year that means 14 December.

But what if the Electoral College can’t make up its mind? What if, for instance, no candidate garners the necessary number of votes – currently 270. In this case, the House of Representatives elects the President, the Senate elects the Vice President. This is by no means purely theoretical: it has happened three times in U.S. history, namely in 1801, 1825, and 1837.

But what if for some reason the Electoral College is unable to meet at all, for example, due to a natural disaster or some other case of force majeure? Even then it is clear who is in charge, namely the House of Representatives. As everybody knows, the Democrats have a comfortable majority there, so everything is just fine, right?

Not at all! In the event of a presidential election in the House, each state only gets one vote! And that’s why it is worthwhile to take a closer look at the map at the top of this page.

This means that if the election moves to the House of Representatives, Republicans would have 30 votes, Democrats only 19.

Now guess who the Republican majority will vote for. Certainly not Joe Biden!

Yesterday, the probably most famous and respected journalist in America, Carl Bernstein (the man who, along with Bob Woodward, uncovered the Watergate affair as a young Washington Post reporter) said something on CNN that was unfortunately lost in the excitement over trickle-down votes.  His question was, what is Trump going to do if he loses? Bernstein’s answer kept me up all night. Trump, said Bernstein, will do everything in his power to disrupt and delay the appointment of the electors in the 50 states, flooding the process with legal complaints and recruiting his cronies in the state legislatures to help him out. If he succeeds, the states will be unable to agree on the composition of the Electoral College before December 14, as mandated by the Federal Constitution!

What happens then is also clear: His henchmen in the House will give him a second term. And there is nothing anyone can do about it! So what about the will of the people? These guys don’t give a damn what the voters want, just like the Founding Fathers. And before anybody really understands what’s going on, it will already be January 20, and Trump will be sworn in for another four years by his buddy John Roberts, the chairman of the Republican-packed Supreme Court, on the steps of the Capitol .

And you ask why I lie awake all night?