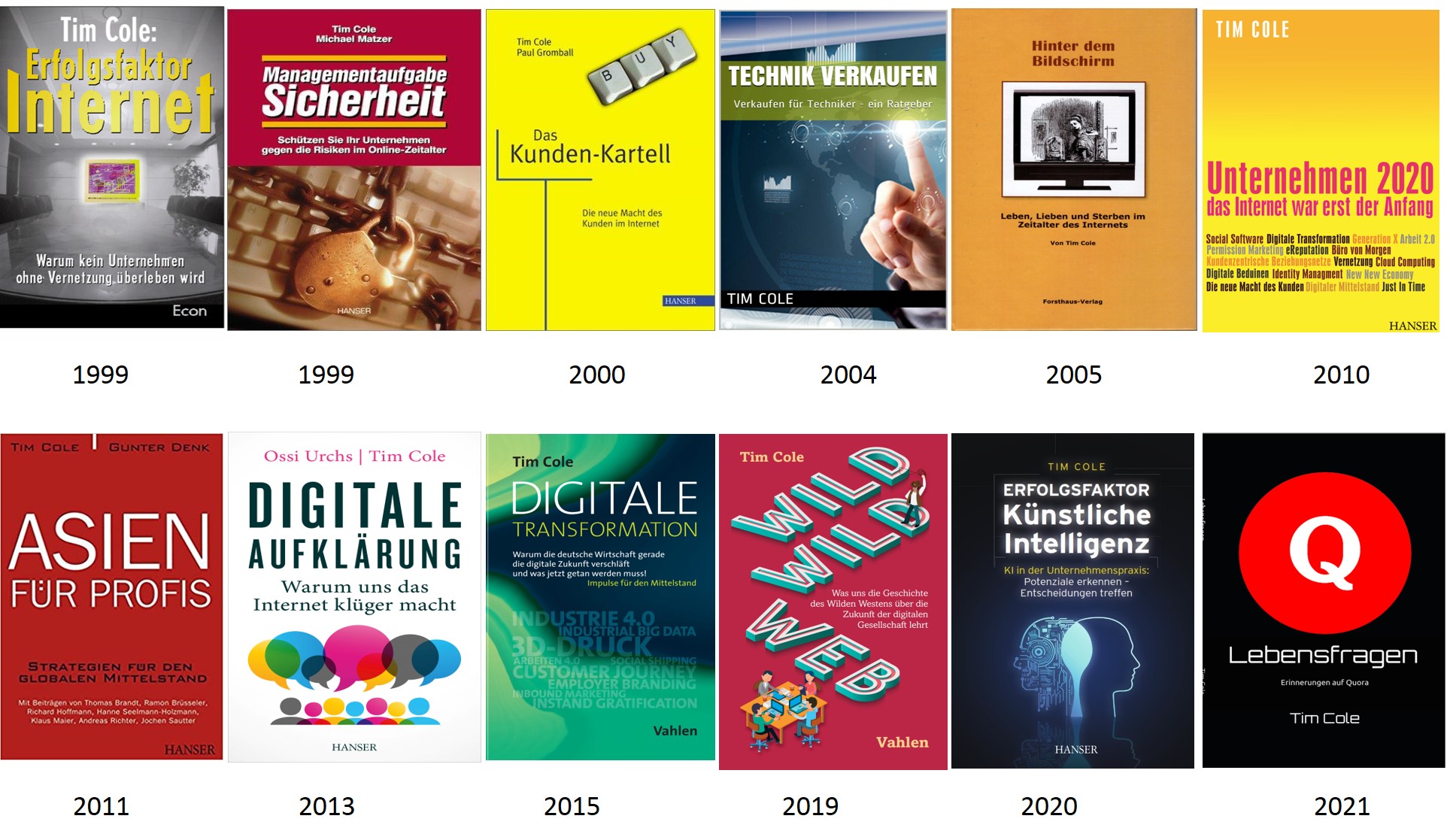 I have written a whole shelf full of books, a few of which are available in English. The others are in German, and I haven’t found the time to translate them. Besides, there are lots of good books in English about Digital Transformation; in German less so. All of my books are available through Amazon. 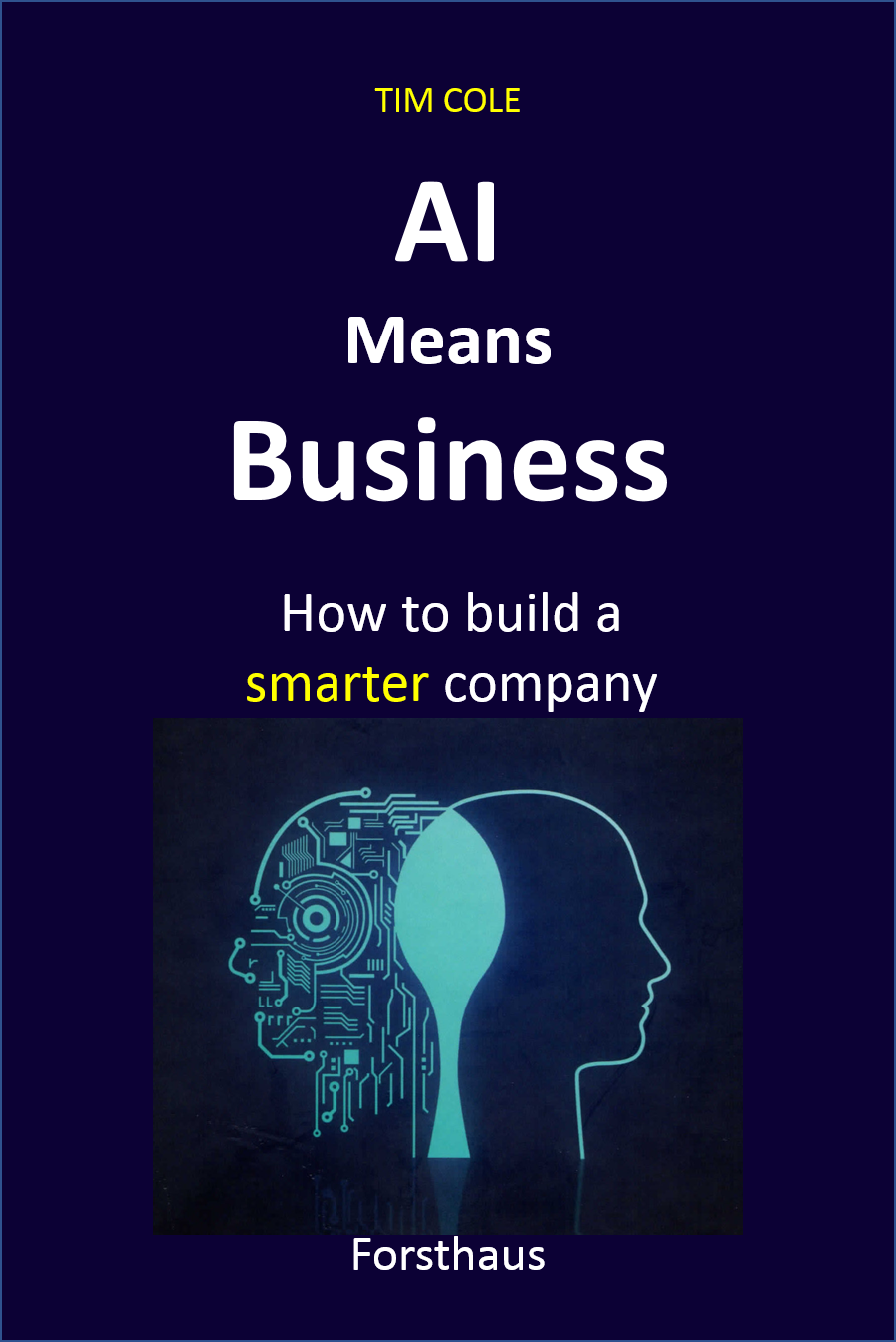 Artificial Intelligence can make companies smarter and more successful. Forget the dark, dystopian visions of robots who want to take away your job and rule the world! AI can be a real blessing for companies and a powerful transformative force. In my latest book, I take readers on a guided tour of typical companies and shows them how to recognize AI’s potential in business, as well as how to correctly assess its limitations and risks. The book is chock-full of practical tips and real-life examples. A must for decision makers in the age of smart systems and intelligent processes. 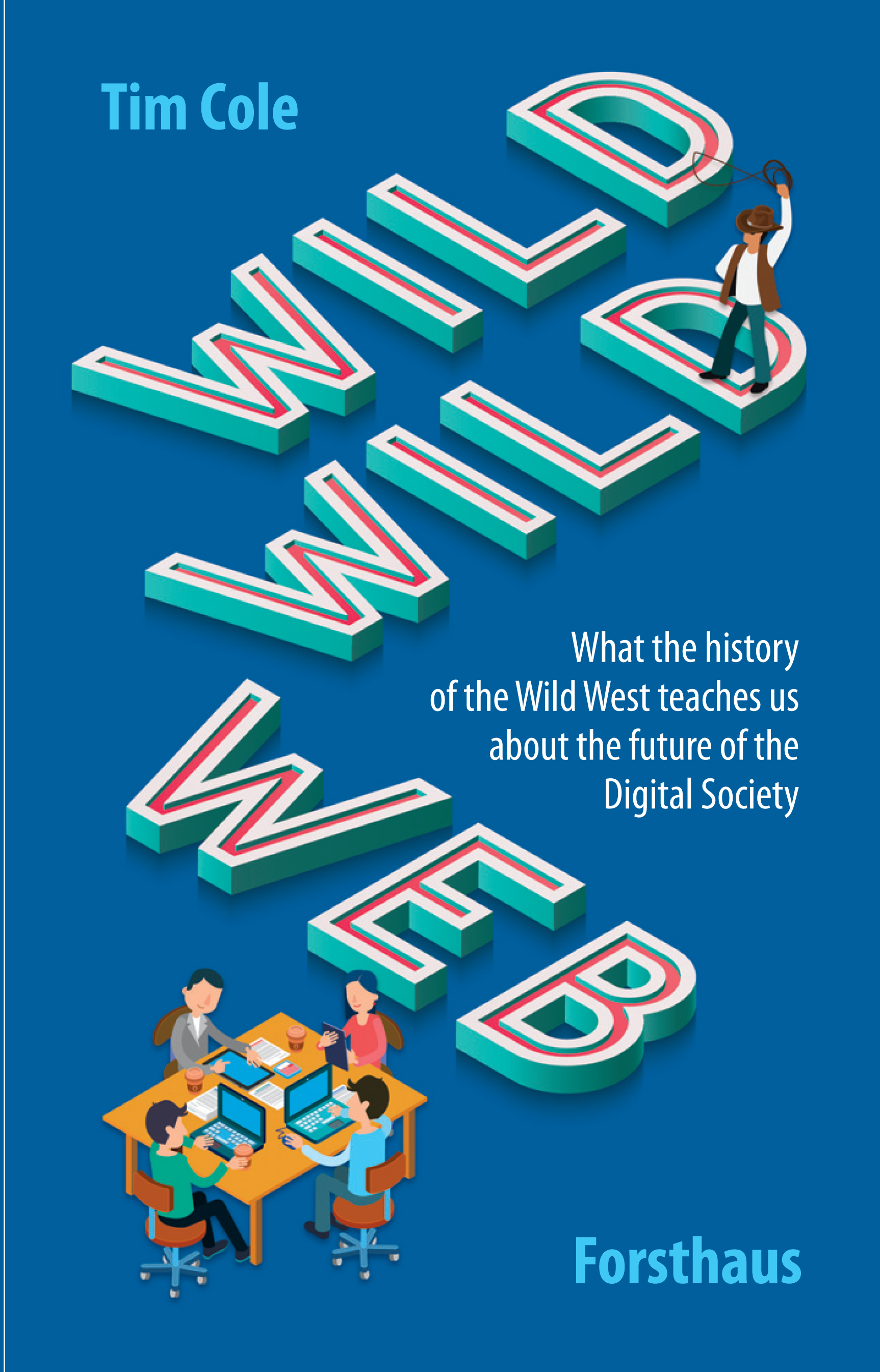 „What do the Wild West of yesteryear and the Internet of today have in common? In this book, I draw a parallel between the rise of the robber barons in the so-called „Gilded Age of the 19th century and compare them to the „modern robber barons“ of the digital age, with the likes of Mark Zuckerberg, Jeff Bezos, Larry Page, Bill Gates, and the biggest robber baron of them all, Steve Jobs.GAFA – Google, Amazon, Facebook and Apple – have amassed a wealth of power that has become a clear and present to our society. Never in history has so much money and influence been in the hands of so few unscrupulous businessmen who want to control our lives with their apps and who are helping themselves to our data in order to rake in obscene profits, and they need to be stopped! Above all, we need to be clear about what kind of world we want to live in before it’s too late. We need ethics for the digital age because, unlike technology, society needs ethical guidelines if it is to function. 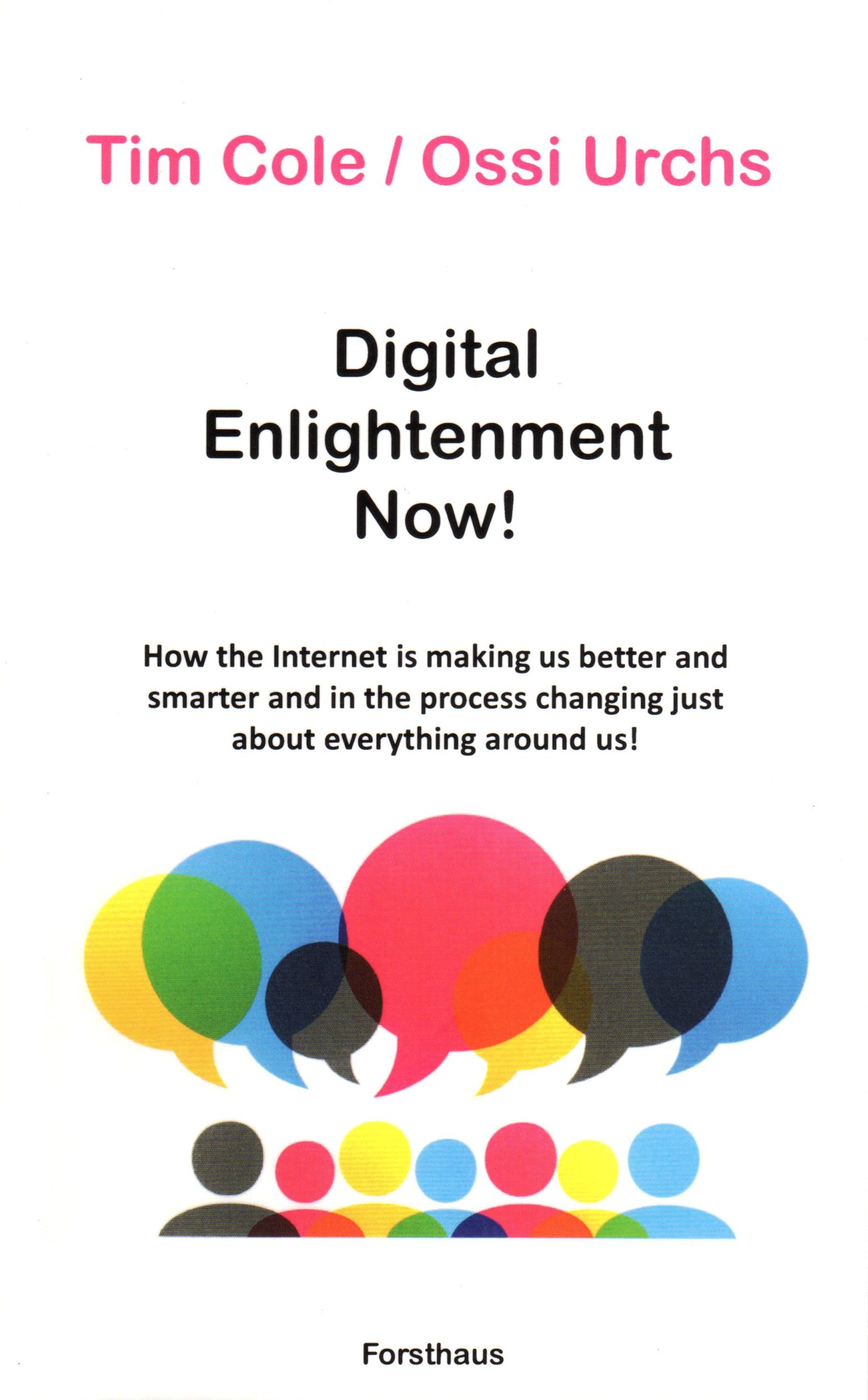 During the Enlightenment of the 18th century societies in Europe threw off oppressive regimes, freed cities from the bondage of the medieval estate-based society, and defined a set of basic human rights that helped shape their sense of self to this day. Today, we as citizens of an increasingly digitized and networked world are in a similar situation. We, too, need the muster the confidence and creativity to rethink rules, values and categories that define our society and the courage to dare to think for ourselves, as Immanuel Kant, the father of modern Enlightenment, demanded in his famous dictum “sapere aude!” 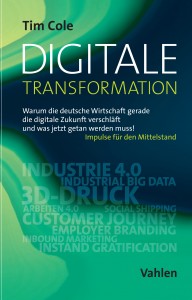 In this book I describe the elements that, together,  create the gigantic tidal wave we call Digital Transformation, namely digitization, connectivity and mobility. The impact can be felt in every areas of business. I accompany the reader on a trip through a typical enterprise and discuss how processes, business models and work habits are changing in marketing, sales, manufacturing, logistics, IT departments, controlling and even in HR.

Available in a second revised and expanded edition. 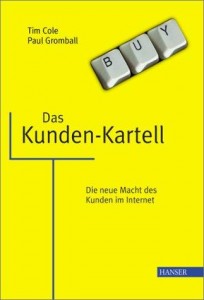 The internet has tilted the playing field: customers are more pwoerful than ever, and vendors ignore this fact at their peril. Customer today have unlimited choice. They are better informed, often, than the vendor. Prices are completly transparent. And for the very first time, customers have a channel through which they can coimmunicate directly with the other side. For manufacturers and vendors, this is a coimpletely new situation, and one with which they will have to lean to deal.

This was the first book in Germany to describe the Internet Revolution in terme even a magager could understand. In it, I explain that the internet is not like the common cold – it won’t go away. I also urge enterprises to consider ways of harnessing the power of this new medium for their own purposes, for instance reaching out to customers and creating new and more efficient business processes. EFI was a smash seller and appeared both in hardcover and paperback. It also launched me on my new career as a public speaker.