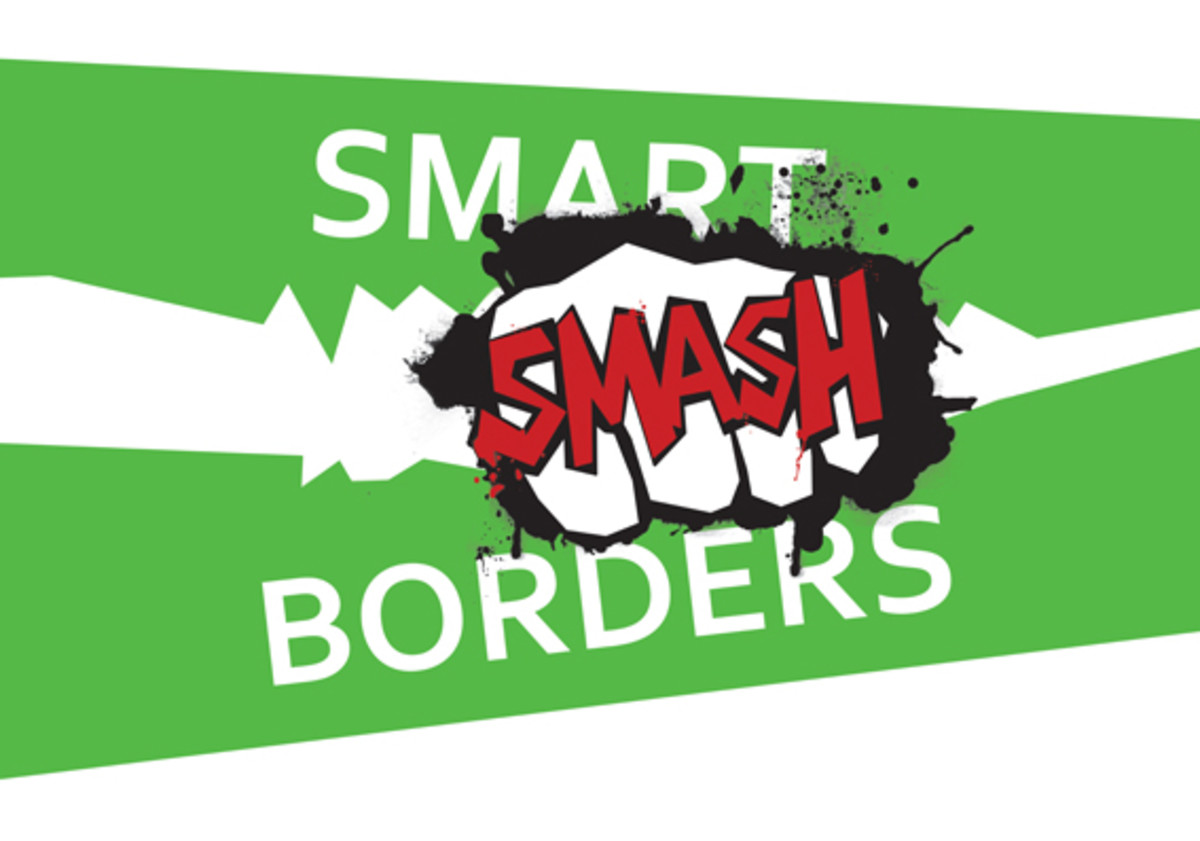 What is the biggest obstacle in the way of transnational IoT? Borders, of course – or, more precisely, national borders.

This might seem counterintuitive at first. After all, data flows around the world all the time without ever stopping for a customs check. Isn’t that what the original internet was all about – packet switching and avoiding network bottlenecks? I distinctly remember the story told in the early days of the internet of how the US military ordered a communications system that would re-route information around the craters left by Russian atom bombs. Even if Washington was just a smoking ruin, the generals in their bunkers could still press the red button to unleash a counter attack.

A couple of weeks ago my wife and I travelled from our home in the Austrian Alps to Waldshut, a quaint little town in Germany on the banks of the Upper Rhine. The quickest way to get there was through Switzerland, so we crossed the border at Konstanz and drove for about an hour and then crossed back into Germany.

At some point I tried to make a call but my smartphone wouldn’t work. Instead, up popped a text message from my Austrian provider saying I had run up data roaming charges of over €1,600 – and they would only unlock my phone after I’d paid my bill.

It looks to me like the Austrian telephone company I use has taken a correspondence course run by the Italian Cosa Nostra – who are also very good at holding people and property hostage for a huge ransom. But that isn’t the point here.

I had, in fact, just recently signed up for a tariff called Europa Roaming by which I was supposed to be charged my local rate no matter where I used my smartphone in Europe. “Sorry, but Switzerland isn’t part of the European Union,” the guy from customer services informed me. That meant I was still going to be charged a ludicrously high roaming rate that only applies in Switzerland.

And to make matters worse, I was using Google Maps as a navigation aid. Google, it seems, keeps checking with the server every 30 seconds or so to determine the phone’s new position. Every time a new connection is established, a charge for 1GB of data was added – even though only a tiny amount of data actually passed across the net. Turns out this is perfectly legal according to the complex codex of the phone industry. If only I’d read the fine print of my contract beforehand.

Which brings me, in a roundabout way, to IoT in general and autonomous vehicles in particular.

What will happen when self-driving cars start to cross borders, possibly into Switzerland? These cars will be connected to the internet at all times via wireless GSM, LTE or their future successors 5G and 6G. Imagine the roaming bill!

Presumably, many owners will be forced to sell their cars when they come home to be able to pay off their providers. Maybe autonomous vehicles will be banned from travelling to Switzerland – or car makers will program them to stop and turn around at the border. Want to visit Italy? Better plan on going via France or Austria. Okay, it takes longer and the extra gas (or electricity) is expensive – but it would still be a grand bargain compared with letting your car take the direct route through the Land of the Gnomes.

Roaming charges have been the bane of Europe for many years. We all thought that the problem had been solved when the EU banned rip-off roaming charges within its territory back in the summer of 2017. Unfortunately, they’re still around – and nobody really knows what kinds of mischief the telecoms providers will play as IoT systems are increasingly located in border regions. People in Austria living close to the border constantly complain about their mobile phones logging into the Swiss network by mistake, leading to horrendous charges.

Governments and regulatory offices need to rein-in the providers, the modern-day robber barons, and open the way to a truly transnational Internet of Things.