#10: Bluetooth and the Great Disconnect 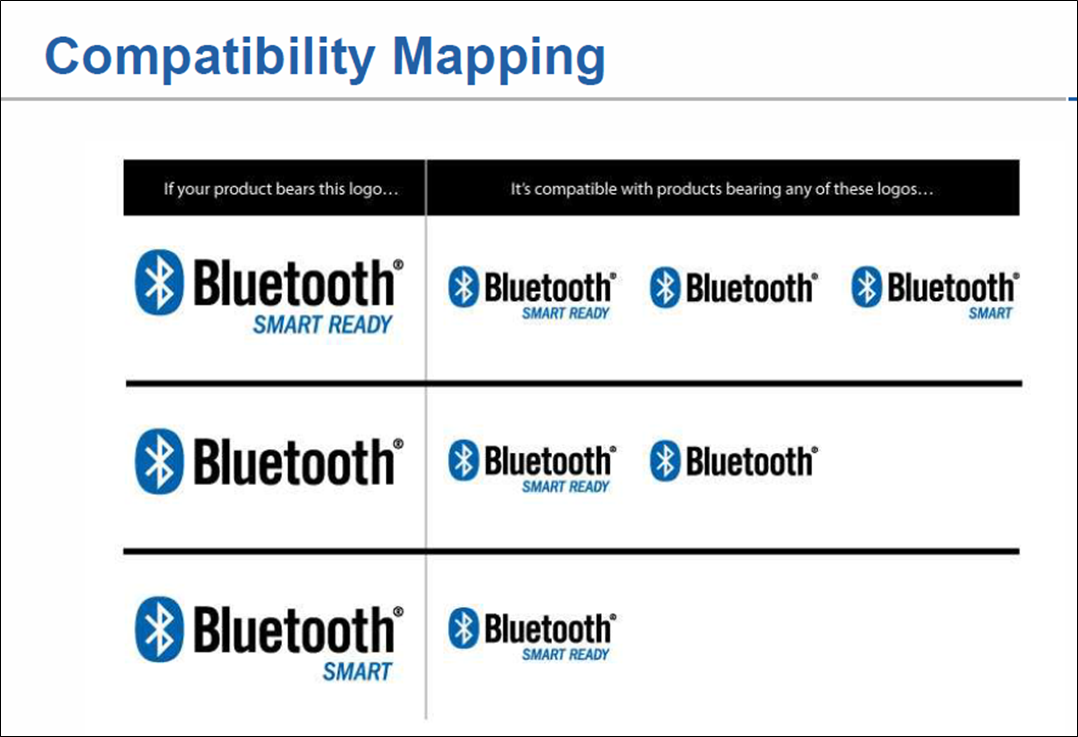